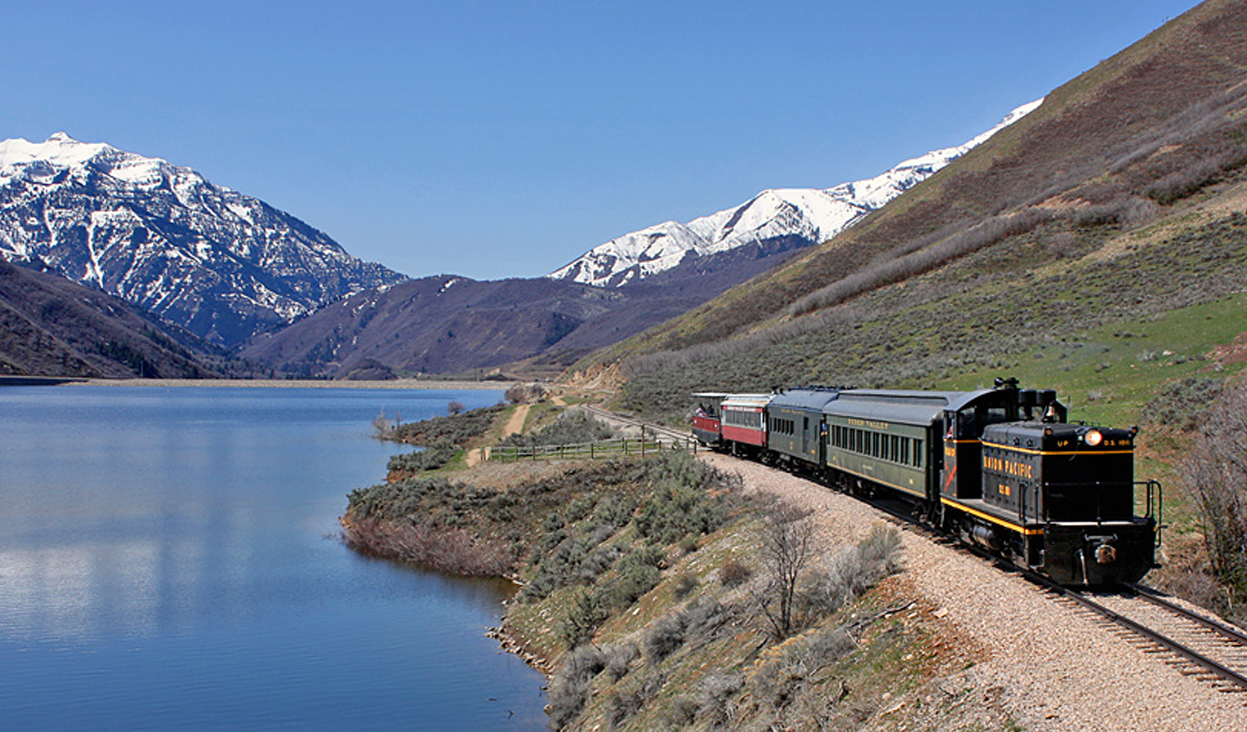 In a June, 2018 feature, leading travel website Expedia.com named Red Ledges’ hometown of Heber City as one of the 10 “Most Beautiful Towns in America.”  In the feature’s introduction, Expedia noted:

Of course, beauty is subjective, but there are some things on which we can all agree. A charming downtown oozing with character, sparkling waves under the glow of a sunset, and wide-open ranges void of human handprints are all undeniably beautiful in their own ways.  Not too long ago, we curated a list of our favorite beautiful towns in America, and we’re back at it again. From endearing architecture and preserved nature trails to serene coastlines and mountaintop views, we’re bringing you even more pretty towns and cities from sea to shining sea.

Coming in at #7 on the bi-annual feature, Heber ranked ahead of such notable towns as Grand Canyon, Arizona (#8) and Grand Lake, CO (#10).  Heber City’s description reads as follows:

Heber City is the kind of place where the scenery is so magnificent that it’s almost distracting. Located in the Heber Valley, the area is defined by its stunning backdrop of mountain ranges. Climb aboard the Heber Valley Railroad and chug past Mount Timpanogos and the Deer Creek Dam and Reservoir—and keep your eyes peeled for moose and elk along the way! To really immerse yourself in Heber’s au natural appeal, book a fly fishing trip with Fish Heads Fly Shop for a guided adventure on the nearby Provo River.

While national recognition for Heber City’s beauty was news to some, Red Ledges members are not surprised!